Many of you may be surprised to learn that agriculture is a huge part of Canadian's lives. Over 2 million Canadians are employed in the agri-food industry, equating to 1 in every 8 jobs. Even more surprising is that Canada is the 5th largest agricultural exporter in the world. 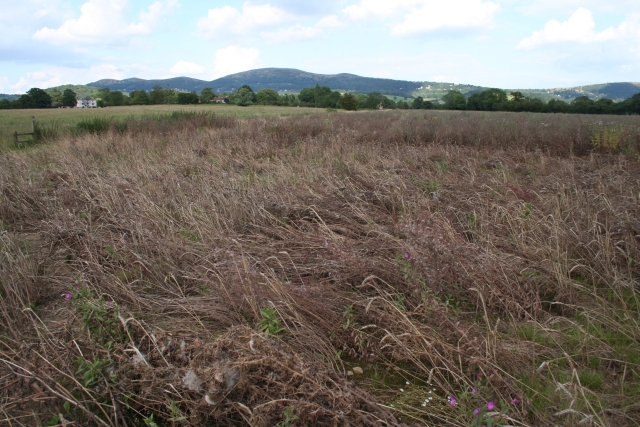 Although Vermont is known in the States for making the best maple syrup, Canada actually produces over 80 percent of the world's maple syrup. Additionally, Canada is proud to be the world's largest exporter of canola, flax, peas, lentils, mustard seeds and wheat ( a staple crop in Canada). Canada is also home to over 125 different fruits and vegetable crops, 4 million beef cattle and 12 million pigs.

With over 50 million hectares of classified agricultural land suitable for farming, growers need to take active steps to protect their crops from wildlife. Here are some wildlife agriculture damage statistics to help you better understand the importance of deer fencing in farms and home gardens:

Deer Management on Farms and Gardens

The most effective means for deer control is fencing. After all, deer are opportunists; and they will push their way into gardens if they are hungry enough. To successfully keep out deer and other wildlife from your property, DeerbustersCanada recommends installing fencing that is at least 7.5' tall to deter deer from jumping. We suggest that growers reinforce the bottom of the fence with fence accessories, such as ground stakes for digging rodents or a heavy duty fence with a reinforced bottom edge.